“Like Governor Justice always says, we’ve all got to pull the rope together,” said Deputy Secretary of Transportation, Jimmy Wriston. “Our people take a lot of pride in putting the signs up when we have a road naming. That was especially true of this one because of the way Bill Withers’ songs resonate with our workers. The uplifting messages in some of his songs really helped us get through the last year we’ve had.”

Wriston commended Highways crews on maintaining the WVDOH’s high standards of productivity throughout the pandemic, as they continued their work maintaining West Virginia’s roads and improving the state’s infrastructure at the record-setting pace seen over the past three years.

“A song like ‘Lean on Me’ really exemplifies that,” said Wriston. “This is West Virginia and we pull together; that’s just what we do.” 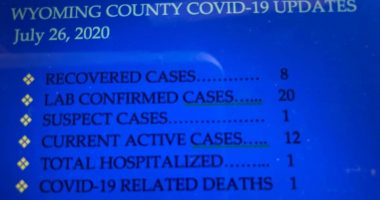 PINEVILLE, W.Va. – It is with great sadness that Wyoming County has… 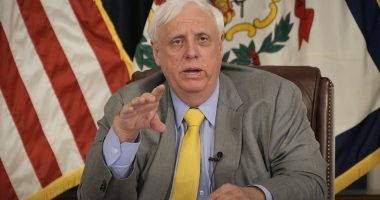 CHARLESTON, WV – Applications are now available for the 2021 West Virginia…