Jerry “Andy” Harold Harvey, Jr., 57, of Lynco, WV, went home to be with his savior on Thursday September 3, 2020 in the mountains that he loved. He was born on October 7, 1962 in Mullens, WV a son of the late Jerry Harold Harvey and Wanda Toler Golden. Andy was a lifelong resident of Wyoming County and a graduate of Oceana High School. He was the owner of Harvey’s Bit Service and he loved every minute he spent building his business. He was an avid softball player in his younger days, winning many championships and tournaments. He loved hunting, fishing, and anything to do with the mountains. He loved spending time with his family, eating pancakes, bagels and making people laugh by telling stories and inappropriate joke.
In addition to his parents he is preceded in death by his grandparents Edith Collins Harvey and Foster Harold Harvey.
He is survived by the love of his life, his wife Gerlene Harvey; sons Mitchell Golden of Upsher County, Travis Harvey and his daughter of Oceana and Michael Blankenship of Princeton; daughters Michelle Keneda and Aaron Keneda;  his grandchildren Abigail Keneda, Brala Keneda, Brici Keneda, Aralyn Keneda and Kendall Golden; a brother Jessie J. (Janie) Harvey of Bolt; his sisters Jennifer Harvey Brooks of Lynco,  Janet “Boo” Simpson of Beckley and Rita Cook of Upsher County; and a host of aunts, nieces, nephews, cousins and other loving family and friends.
Funeral service will be held at 12 pm on Saturday September 12th in the Chapel of Stafford Family Funeral Home, Lynco, WV with Rev. Bill Massey officiating. He will be laid to rest in Harvey Cemetery, Reedy Creek, WV. Friends may gather with the family from 5-8 pm on Friday September 11th at the funeral home. Pallbearers will be family and friends.
The family is being served by the Stafford Family Funeral Home, Lynco. 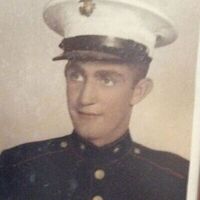 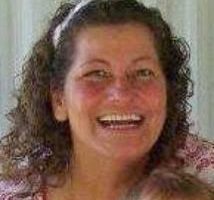 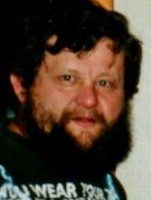 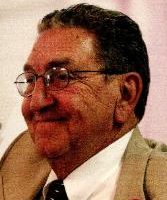