Grover Franklin “Frank” Carter, 57, of Oceana, WV, passed away on Friday September 11, 2020 at Beckley ARH. He was born on January 18, 1963 in Welch, WV a son of the late Grover Cleveland Carter and Mary Ruth Bowens Carter Stewart. Frank is a 1981 graduate of Oceana High School.
In addition to his parents he is preceded in death by his grandparents Lewis and Crattie Bowens and Cleveland and Sarah Carter.
Survivors include his companion of almost 20 years Betty Jean Pettry of Oceana; a son William Franklin Pettry of Whitman; six sisters Ida Kay McMillion of Lewisburg, Sandra McMillion of Lewisburg, Edna Sue Carter of Virginia Beach, VA, Francine (Denver L.) Madden of Berea, KY, Donna Mae (Steve) Martin of Mebane, NC and Ruth Ann Walker of Oceana; a brother Ross Q. (Betty) Carter of Nashville, MI; and a host of other loving family and friends.
Funeral service will be held at 1 pm on Friday September 18th in the Chapel of Stafford Family Funeral Home, Lynco, WV with Rev. Ron Harvey officiating. He will be laid to rest in Palm Memorial Gardens, Matheny, WV. Friends may gather with the family from 12 pm until time of service on Friday at the funeral home. Pallbearers will be family and friends.
The family is being served by the Stafford Family Funeral Home, Lynco. 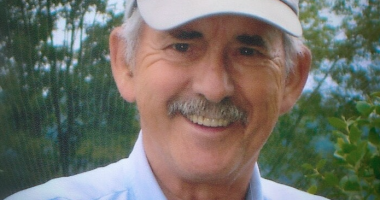 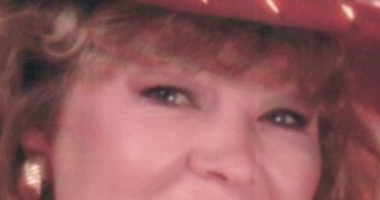 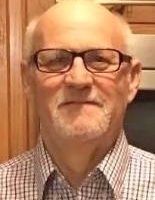 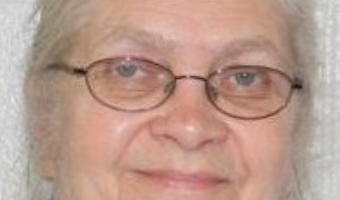 Helen Juanita Lester Thompson, 75, of Pineville, went to be with our…