Carrie Lynn Justus, 30, of Panther, WV, passed away on Sunday September 13, 2020. She was born on July 2, 1990 in Logan, WV a daughter of Holly Manuel Rasnick of Panther and the late Michael Ray Cline.
In addition to her father she is preceded in death by her grandfather Wayne Manuel.
In addition to her mother survivors include her husband Jackie Justus of Welch; three daughters Lila Lashae Justus of Panther, Josie Paige Justus of Welch and Shayla Rae Justus of Welch; a step daughter Leigha Hatfield of Charleston; a son Jackie Justus, Jr. of Welch; two step sons Timmothy Matney of Guesses Fork, VA and Clayton Reed of War; her step father Benji Rasnick of Panther; a sister Natasha (Joe) Stevens of Hanover; a brother Thomas Ray Cline of Panther; two step brothers Michael Lee Cline of Welch and Michael Ray Cline of Wharncliffe; father-in-law Estel Justus of Panther; mother-in-law Susan Reed of Welch; two nephews Nathaniel and Brayden Stevens; a niece Lashae ; and a host of aunts, uncles, and other loving family and friends.
Funeral service will be held at 11 am on Tuesday September 22nd at the Panther Missionary Baptist Church, Panther, WV with Bishop Jeremy Compton officiating. She will be laid to rest beside her father. Friends may gather with the family after 6 pm on Sunday September 20th and Monday September 21st at the church.
The family is being served by the Stafford Family Funeral Home, Lynco. 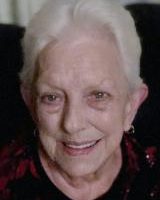 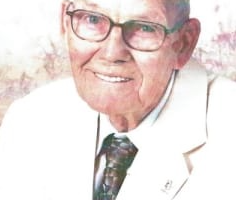 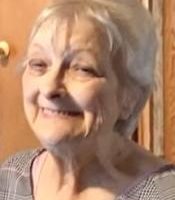