By Gary Dove
WN Sports Writer
The revised 2020 high school football season in West Virginia has yet to open and already there are schedule changes to the opening week’s card.
With the ongoing pandemic, nothing is a certainty for football in the Mountain State, or across the United States for the upcoming grid campaign.
In taking pics and conducting preseason interviews over the past two weeks, I halfway jokingly, but with seriousness as well told coaches I might be calling them on Monday mornings this season to see who they were going to play on Friday night, due to the uncertainty caused by the virus.
It didn’t take long for that uncertainty to muddy the inaugural week’s schedule, as teams from Fayette County, Logan County and Mingo County are all sidelined Friday night due to the metrics that will guide the ability of teams to not only play games, but even practice in West Virginia counties.
With that being said, Man at Mount View, Oak Hill at Westside and Mingo Central at Wyoming East were all scrubbed for Friday night play.
Proactive coaches and athletic directors at Mount View, Westside and East were all able to switch gears and substitute opponents so all four schools are now slated to open the season Friday night.
Mount View and Westside moved their game date from October 30rd to Friday and Wyoming East added Pendleton County to its schedule, traveling to Upper Glade on Friday.
Only the River View at Montcalm game was untouched by the pandemic.
In what looms as a glaring understatement, it looks to be an interesting season!
THIS WEEK’S HIGH SCHOOL FOOTBALL SCHEDULE
Mount View at Westside 7:00 pm
River View at Montcalm 7:00 pm
Wyoming East at Pendleton County 7:00 pm 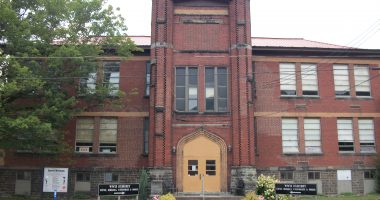 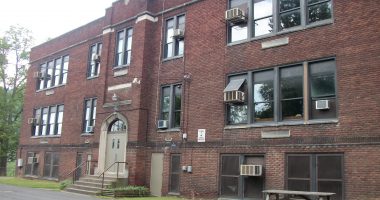 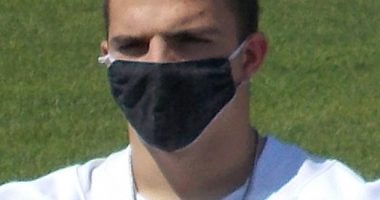 By Gary DoveWN Sports WriterCLEAR FORK – “It was the best of…
By: Robert Bishop Back again, and the defending NFC champion San Francisco…