Jackie D. “Jack” Short, 78, of Waldorf, Maryland passed away on August 30, 2020.  Jack was born in Clear Fork, WV.  He was the son of the late Tommie and Adda Marie Short. Jack married his loving wife, Wilma Lee Short, in October 1961.  They spent nearly 59 great years together.  They were blessed in raising two sons, John and Tommy.  He was a caring husband, father, and grandfather who loved his family above all else. Spending time together brought him great joy, especially in building the “Hunting Cabin” with his sons, nephew and close friends. He was a man with a heart of gold, especially for his family. Jack graduated from Oceana High School in 1960. He later received a Bachelor’s of Science degree in Business Administration and Computer Science from the University of Maryland, University College. As his sons were growing up, he was an active leader in their Cub Scout troops. He was a member of the Maryland State Grange and River View Grange for over 40 years. He served as master of ceremonies annually for the St. Mary’s County Fair Baby Show that was sponsored by the Grange. Jack loved to play softball, and when he could no longer play, he actively attended his granddaughters’ softball games. He could also easily be found throughout the year attending his grandkids other various sports. Jack took great pride in his garden, he looked forward to the warm weather every winter. He loved his annual hunting trips back to West Virginia. Jack was truly a one-of-a-kind and will be greatly missed by all that knew him.
In addition to his parents he is preceded in death by Mary Margaret (Susie) Cook, whom he considered a sister.
Survivors include his loving wife, Wilma; his sister, Annetta Argabright; two sons, John (Ashley) and Tommy (Elaine); 5 grandchildren, Jackie, Taylor, Jenna, John, and James; and a host of  nieces, nephews and other loving family and friends. Graveside service will be held at 2 pm on Sunday September 6th at the Vern & Mary Short Family Cemetery on Elk Lick Rd, located in Clearfork, WV. In Lieu of flowers, donations may be made to: A Community That Shares (ACTS), PO Box 54, Bushwood, MD 20618.
The family is being served by the Stafford Family Funeral Home, Lynco. 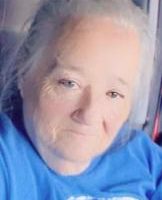 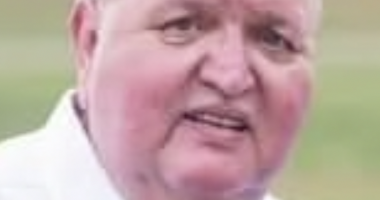 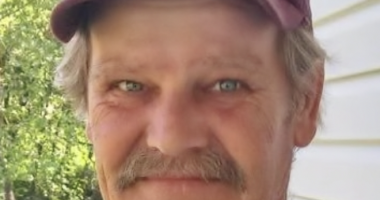