Eugene Herman Cook, 82, of Holly Hills, WV, formerly of Oceana passed away on Wednesday July 22, 2020 at his home. He was born on November 12, 1937 in Lorado, WV a son of the late Aubrey and Nina Morgan Cook.
In addition to his parents he is preceded in death by his loving wife of 56 years Juanita Farley Cook; a daughter Karen Curley; two sons Jeff Cook and James Cook; and a grandson Taylor Cook.
Survivors include a daughter Kelli Roach of Collinsville, VA; a son John (Ashley) Cook of Oceana; eight grandchildren Jerad (Brooke), John Michael, Sierra, Bryce, Jordan, Haley, Tommy and Braxton; two great grandsons Dawson and Owen; a brother Dewey Cook of OH; and a host of other loving family and friends.
Funeral services will be held at 3 pm on Sunday July 26th in the Chapel of Stafford Family Funeral Home, Lynco, WV with Rev. Larry Farley officiating. He will be laid to rest in Palm Memorial Gardens, Matheny, WV. Friends may gather with the family from 1 pm until time of services on Sunday at the funeral home. Pallbearers will be Jerad, John Michael, Bryce and Tucker.
The family is being served by the Stafford Family Funeral Home, Lynco, WV 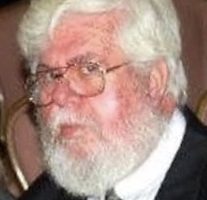 Billy Gene Stapleton, 73, of Cyclone, WV went home to be with… 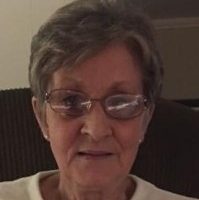 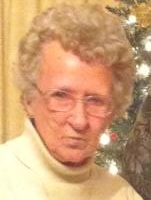 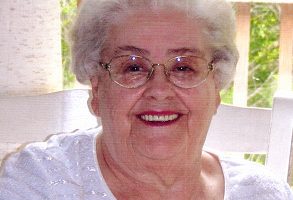