Michael Peyton King, of Mullens passed away on Saturday, June 20, 2020.

He was a 1988 graduate of Mullens High School, where he was a WV State Champion wrestler his junior and senior years. Mike attended West Virginia University and Concord College where he earned his Board of Regents degree. Mike was a member of the First Presbyterian Church, Mullens.

Those left to cherish his memory include his parents and his children, Hillary King and her husband, Caleb Redington of Salt Lake City, UT, Michael King, II, Makayla King of Mullens, and Priscilla Raines of Beckley.

Friends may call one hour prior to services Tuesday at the funeral home.

If wishing to attend the memorial service, we ask that you please follow CDC guidelines.

Online condolences may be expressed to the family at www.tankersleyfh.com.

The family of Michael King is being cared for by Tankersley Funeral Home, Mullens. 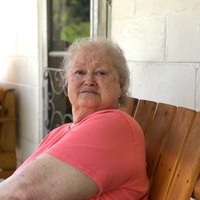 Patricia Ann Graham, 77, of Basin passed away on Friday, April 24,… 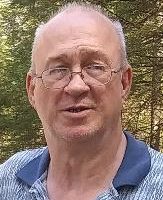 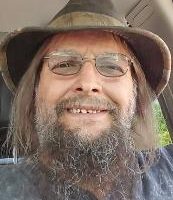