Born September 19, 1974 in Welch, WV he was the son of the late Kenneth Darrell Atwell and Jacqueline Moody Blankenship and her husband, Terry Blankenship.

Jamie was a 1993 graduate of Baileysville High School, where he played football and was known as “the hit man”. He was an avid outdoorsman, he enjoyed hunting and fishing and just being outside.

He was preceded in death by his grandmothers, Minnie Moody and Wilma Jean Adams; grandfathers, Jack Moody and Ernest Atwell; and a step-grandpa, Bob Adams.

In addition to his mother and step-father,  those left to cherish his memory are his soul mate of thirty years, Rebecca Morgan; his son, Matthew Atwell; daughter, Madison Atwell; brother, Gary Atwell; sister, Natasha Baugh; the Morgan family, James and Juanita, whom he considered his in-laws; a host of aunts, uncles, nieces, nephews and cousins; countless friends and co-workers. 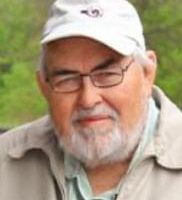 Charles Edward Kinser, 80, of Brenton, WV, went home to be with… 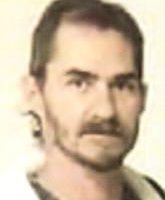