Edward “Ed” A. Harless, Jr., 79, of Oceana, West Virginia, passed away Sunday, June 21, 2020, at Bower’s Hospice House following a short but courageous battle with cancer.  He was born on August 6, 1940, in Gilbert, WV to Bino and Macie Elkins-Harless. Ed was larger than life with a boisterous personality and an air of confidence that is rarely ever duplicated. Some of Ed’s proudest accomplishments included being a businessman, barber, politician, one of the areas greatest boxing coaches, an avid fisherman, and golfer.  Ed served his country in the Army National Guard from 1964-1967. An uncompromising pillar in the community, Ed will be greatly missed by many.
He is survived by his wife, Peggy Harless, daughter Joyel (Scottie) Finley of Milton, WV; son, Parrish Harless of Las Vegas, Nevada, “adopted” daughter, Maria Finley of Milton, WV; and a sister-in-law and nephew, Sandra and Dwayne (Colleen) Gilbert.
In addition to his parents, Ed’s wife of 47 years, Freda, proceeded him in death.
The family wishes to express their warmest thanks to Jeff Prichard (our rock), Hospice of Southern West Virginia, Bower’s Hospice House, and Doctors Paul Conley and Andrew Petterson of Plateau Medical Center,  for their tireless efforts during Ed’s final days.
Services will be Thursday evening from 5-8pm and Friday at 11am at the Stafford Family Funeral Home in Lynco, WV. Burial will follow at the Cline Cemetery in Hanover, WV.  Mark Finley, Joyel’s father-in-law, will be officiating. Pallbearers and honorary pallbearers will be:  Jeff Prichard, Ron Hall, Billy Fox, Timmy Simpson, Sam Stewart, JR Elkins, Larry Hopson, Timmy Gibson, Butch McNeely, Tucker Lambert, Joe Toler, and Calvin Cline. 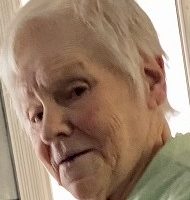 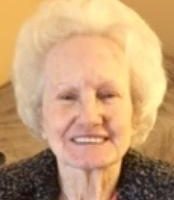 Betty Lou Cook, 88, of Kopperston, WV, went peacefully to be with… 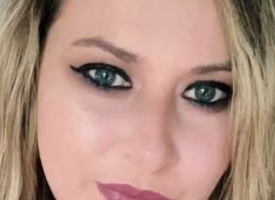 Amanda Ashley Belcher, 30 of Mullens passed away on Tuesday April 21,…