Back again, and the first significant injury of the 2020 NFL season came on Monday as Eagles right guard Brandon Brooks suffered a torn left Achilles’ tendon. Brooks previously tore his right Achilles’ tendon during the 2018 playoffs before shockingly managing to rehab and recover in time for the 2019 season. Now, the soon-to-be 31-year old will face an uphill battle to return to the field at all, given the severity of the injury. Brooks has evolved into an absolute superstar along the offensive line, ranking as arguably the best interior offensive lineman in the NFL, aside from Quenton Nelson. Brooks’ season-ending injury will leave a massive hole along Philadelphia’s offensive line.

In the NBA, as the resumption of the season comes closer into view, there is plenty to consider when looking at the championship favorites heading into this unprecedented conclusion to the 2019-20 season. The Los Angeles Lakers were cruising before the shutdown, owning a 49-14 record to sit atop the Western Conference. The Lakers were somehow improving heading into the hiatus, notching wins over the Milwaukee Bucks and Los Angeles Clippers in the week leading up to the shutdown. There is every reason to think LeBron James will come out in game-wrecking form when the season resumes.

Perhaps the biggest threat to the Lakers is the Clippers. The Clippers will have the benefit of a rested Kawhi Leonard when the season resumes, along with the extended break giving Paul George time to continue to return to the MVP form he exhibited last season prior to shoulder surgery. Plus, with the resumed season boasting games every-other-day for teams, the superior depth of the Clippers will be a huge x-factor for the franchise. Other organizations may struggle to limit the playing time of their stars due to a lack of options on the bench. This will not be the case for the loaded Clippers.

Milwaukee sits atop the East with an NBA-best 53-12 record. Heading into the hiatus, Giannis Antetokounmpo battled a knee injury that sidelined him for a few games. It is safe to assume the knee issue is no longer a concern, which is great news for Milwaukee’s championship hopes. There is reason to question if Milwaukee’s style of play will survive an intense, seven-game playoff series, but boasting a roster led by Antetokounmpo makes the Bucks the clear-cut favorites in the East.

Boston is likely the biggest challenger awaiting Milwaukee in the Eastern Conference playoffs. The Celtics are led by the star duo of Jaysom Tatum and Jaylon Brown. Alongside the pair of emerging superstars, the Celtics have two former All Stars in guard Kemba Walker and wing Gordon Hayward. The only flaw for the Celtics is a lack of a reliable big man. Unfortunately for Boston, that makes a potential match-up against the Philadelphia 76ers—and the duo of Joel Embiid and Al Horford—a worst-case scenario. Where the Celtics land in the Eastern Conference seeding will play a large role in determining the franchise’s fate this season.

James Harden is likely to be a significant beneficiary of the extended rest, which his great news for the championship-hopeful Houston Rockets. However, there isn’t another player in the league likely to be worn down by the condensed schedule of this year’s playoffs than Harden. The Rockets have no chance at doing anything in the postseason without a herculean turn from Harden, and even with it, there’s a strong chance it won’t be enough for the depth-starved Rockets. Houston will also look to continue to embrace its small-ball lineup, which at worst will present a unique, never-before-seen element into the postseason foray. That alone makes Houston’s playoff stand a must-watch.

By: Robert Bishop Back again, White Sox infielder Yoan Moncada got a… 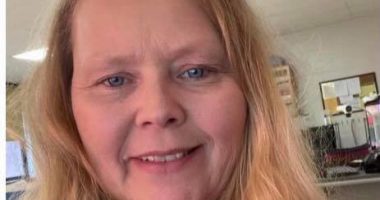 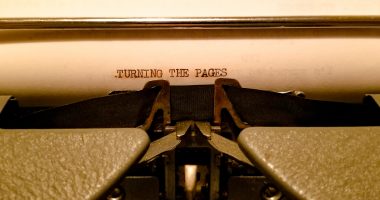 By Paige Cline Many times, when things at the paper slowed down… 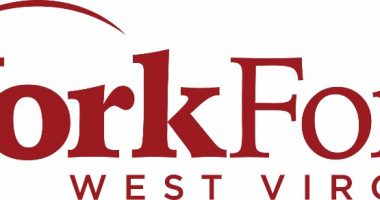