2nd Timothy 4:7-8 I have fought a good fight, I have finished my course, I have kept the faith. Henceforth there is laid up for me a crown of righteousness, which the Lord, the righteous judge, shall give me at that day: and not to me only, but unto all them also that love his appearing.
Timmie Argel Lusk, 54, of Oceana, WV entered into rest in the arms of Jesus on Friday June 5, 2020 at Bowers Hospice House, Beckley, WV following a long illness. He was born on January 22, 1966 in Logan, WV a son of Argel and Sharon Lusk of Cyclone. Timmie was a faithful member of the Sunhill Freewill Baptist Church, where he was a deacon. He enjoyed spending time with his family, enjoyed camping and the outdoors. He was a loving husband, father and son.
He is preceded in death by his paternal grandparents Marvin and Winnie Lusk; maternal grandparents Wayne and Allene Lusk; and a nephew Lucas Lane Lusk.
In addition to his parents, those left to cherish his memory are his loving wife Kelli Blankenship Lusk and their daughter Marlee of Oceana; father and mother-in-law Jonathan “Nub” and Lois Blankenship of Crouch’s Farm; a sister Delinda (Scottie) Boothe; a brother Corky (Betty Jo)  Lusk all of Cyclone; two special sisters-in-law, who were also his caretakers, Amanda (Phillip) Morgan and Melissa (David) Walls all of Crouch’s Farm; nieces and nephews Sarah (Fiancé Josh Stacey) Boothe, Samuel Boothe, Angel Lusk, Jacob Lusk, Trevor Morgan, Aidan Morgan, Evan Morgan, Olivia Walls and Davin Walls; his fur baby Jasper; and a host of other loving family and friends.
Funeral service will be held at 2 pm on Wednesday June 10, 2020 in the Chapel of Stafford Family Funeral Home, Lynco, WV with Rev. Scottie Lusk, Rev. Richard Bailey and Rev. Landon Blankenship officiating. He will be laid to rest in Osborne Cemetery, Cyclone, WV.
Friends may gather with the family from 12pm until time of service on Wednesday at the funeral home Pallbearers will be David Walls, Phillip, Trevor and Aidan Morgan, Corky Lusk, Scotty Boothe, Josh Stacey, Bradley Lusk, Paul Brown and Michael Belcher. Honorary pallbearers will be his father-in-law Jonathan “Nub” Blankenship, special uncle and friend Hobert Blankenship, special dear friend Teddy”Bear” Lester, and Mike Belcher.
The family is being served by the Stafford Family Funeral Home, Lynco, WV. 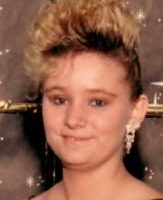 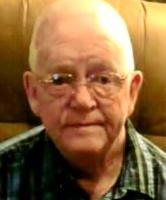 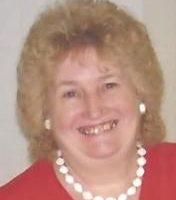 Sandra Carter McMillion, 68, of Alderson, WV went home to be with… 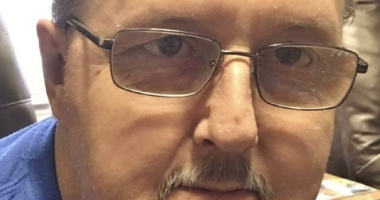