Wyoming County Prepares for the Next Round of Reopenings

By Derek Tyson, The Independent Herald

WYOMING COUNTY, WV – With Week Three underway, Wyoming County is preparing for a new round of reopenings to commence next Thursday.

“We’re looking at reopening the Courthouse in the next couple of weeks,” said County Commissioner Jason Mullins.

In the downtime, upgrades were made to allow for push-button operation at the side entrance of the Wyoming County Courthouse for easier handicap accessibility.

“It’s something we’ve been looking at doing for a long time, but it’s very difficult with a 100-year old building to install things like that with the thick stone walls,” said Mullins.

Wind screens made of plexiglass have also been installed throughout the various offices to increase security for both employees and customers when the Courthouse reopens to the public.

On the economical side of things, the Wyoming County Commission is optimistic about reopening.

“It’s been tough through the spring season,” said Jason Mullins. “We’ve lost a month of riders or more at this point. We’ve managed to make it through tax season, adapting to make good on everything through the Spring. We’re hoping the economy picks up where it left off.”

Mullins said as a Commission, they looked forward to local businesses reopening as well as seeing Wyoming County guests return to the area.

“When people are optimistic, the economy does better,” said Mullins. “Hopefully by July, we can be back to normal.”

Wyoming County Health Department Director, Fred Cox, said that businesses in the community have reached out for guidance for the scheduled reopenings.

“We plan to send out, especially to our restaurants, the Governor’s guidance on what they’re supposed to do,” said Cox.

The executive order requiring out-of-state travelers to self-quarantine is also currently scheduled to be lifted during Week 4. In accordance with this scheduled change, new guidance documents are available for hotels, motels, condo hotels, rental properties, and cabins.In addition to the reopening of campgrounds at West Virginia state parks to in-state residents, some public restrooms will also be reopened with proper sanitization protocols in place.

“West Virginians, you need to remain as focused as you possibly can,” Gov. Justice said at a press conference earlier this week. “I would caution everyone, as we’re reopening, to surely wear a mask when you’re indoors and to do everything you can possibly do to wash your hands and maintain social distancing.”

Fred Cox echoed the same words of caution, urging Wyoming County residents to not grow complacent as this tiring time continues on.

“Wash your hands, avoid crowds if you can. I think it’s really important that everyone wear a mask in situations where you know you’re going to be in close quarters with people,” said Cox. “I’m really kind of disappointed because a lot of folks are not doing that, but there are a lot of people that are doing the right thing too.”

Is the worst of it behind us now? Cox said he would like to say we’re past it, but he’s not quite convinced.

“I think there are a lot of medical folks holding their breath out there,” said Cox. “I’m a bit of a pragmatist as well. I know we have to have our economy up and running, obviously it’s the lifeblood to our country, state and counties. I just don’t know where the balance is, but I do applaud the Governor. I think he’s trying really hard to do that, but that is a job I would not want.”

Cox also said he understands the fatigue created by the COVID-19 pandemic.

“We’ve been dealing with this for months and it’s getting hard to handle in a lot of ways. Emotionally, we certainly want to get back to our daily lives, economically and financially,” said Cox. “But with that fatigue, if we’re not careful, we can make the wrong decision.”

While the Governor said he would slow or even halt reopening due to surges of new cases, Cox said he’s fearful it could be a Pandora’s box situation.

“Once we open the door, it can certainly be a challenge to close it again,” said Cox. “We’re seeing some new things happening in Southern West Virginia that makes me take notice.”

“It’s still here,” said Cox. “The surge in Fayette County is evidence that it can certainly happen in our region. We just ask everyone to hang in there a little longer and to not let themselves become complacent.” 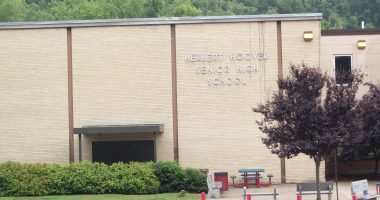 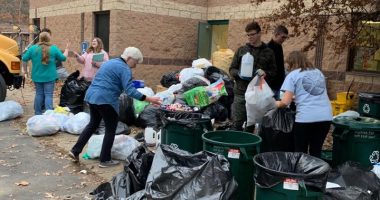 From Wyoming County SchoolsDue to the coronavirus pandemic, Wyoming East is no…
By Gary Dove WN Sports WriterThe decision by the Virginia High School… 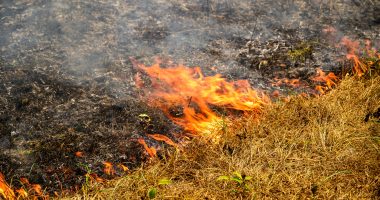