During his remarks, the Governor discussed the delicate process required to safely reopen the state as the number of new COVID-19 cases nationally begins to level off.
“There is surely a balancing act that has to be done between restarting the engine, re-opening West Virginia, and protecting our people in every way,” Gov. Justice said. “We have got to start the engines back. But I will assure you we’ll start back as safely as we possibly can. We’re going to ease ourselves back into restarting, we’re not going to run back.”

UPDATE ON NURSING HOME TESTING
Gov. Justice announced that an effort to test all residents and staff members at every nursing home in West Virginia began this morning.

The action came after the Governor’s Executive Order last week made West Virginia the first state in the nation to require all-inclusive nursing home testing statewide.
“I’ve been assured over and over from our National Guard and from DHHR that we can accomplish this in a week,” Gov. Justice said. “That would be an incredible feat. But I tell you, West Virginia, we’re going to come back with data, sure as I know my name, that’s not as good as we want it to be. But what it will do is it will lead us to save a whole lot more lives.

“What we’re going to do is a task that no one has ever taken on,” Gov. Justice continued. “But we’re going to have real, live data that we hope will help us to isolate and treat people, even those who may not have symptoms yet.”

GOV. JUSTICE PARTICIPATES IN CALL WITH VICE PRESIDENT PENCE
Also today, Gov. Justice took part in another conference with Vice President Mike Pence, members of the Coronavirus Task Force, and other governors across America to update the White House on how various states are progressing in their COVID-19 response efforts.

Gov. Justice highlighted that, according to the latest data, West Virginia’s fatality rate remains comparatively low versus the national average and is far below the rates seen in other countries.

UNEMPLOYMENT CLAIMS UPDATE
WorkForce West Virginia Director Scott Adkins joined the panel at Monday’s briefing to update the public on the progress that’s been made processing outstanding unemployment claims and to discuss a new opportunity for self-employed workers to receive additional benefits through the State.

WorkForce and the National Guard continue to work around the clock, filling three eight-hour shifts per day, to ensure every eligible West Virginian receives their benefits in a timely manner.

All backlogged unemployment claimants, without claims issues, will see their claims processed by Wednesday night, April 22, 2020.

Adkins announced that applications for PUA will open on Friday, April 24, 2020, at 10 p.m. Qualified workers will be able to apply online at WorkForceWV.org.

“We’ve punched a lot of right buttons and I’m not patting myself on the back because I’m surrounded by the greatest experts on the planet,” Gov. Justice said.
“On March 12th we stopped visitation to our nursing homes, we issued a travel ban, we canceled the state basketball tournament – and my team is playing in it that very evening. On the 13th we closed the schools and on the 16th we put out a State of Emergency before we ever had one positive case in our state. And then we closed our restaurants and bars when we had our first positive.

“We’ve kept our numbers really, really low in an area where we’re within a rocks throw of two-thirds of the population of this country.”

WEST VIRGINIA NATIONAL GUARD UPDATE
Since beginning operations in support of the state’s COVID-19 response 36 days ago, the WVNG has completed 502 missions through our four lines of effort of operationalizing of the event, stabilizing the population, providing logistical movement of critical supplies and conducting data analysis to combat the virus. Currently, 646 members of the WVNG are on duty serving the citizens of the State of West Virginia.

“At the direction of Governor Jim Justice, our medical and CBRN task forces will continue to work with our public health partners at DHHR and the West Virginia Health Care Association to refine the process to carry out all testing at nursing home facilities in the state this week,” said Maj. Gen. James Hoyer, adjutant general of the WVNG.

Today, Task Force Sustainment, our team dedicated to receiving and moving critical supplies across the state, received 9,000 COVID-19 test kits from the Federal Emergency Management Agency for the State Public Health Lab and will work with the Department of Health and Human Resources for distribution. In addition, they will be delivering PPE to 20 county emergency managers for distribution.

West Virginia Guard personnel are assisting in setting up an additional sanitization lane for first responder and public transport vehicles in Cabell County tomorrow utilizing an aerosolized hydrogen peroxide system. This site is expecting to be able to sanitize up to 50 buses and 30 ambulances over the next week. In Charleston, this team has sanitized 64 vehicles including ambulances, police vehicles and public transport buses to date.

In the last 24 hours, we delivered 2,360 meals to Pleasants, Gilmer, Ritchie and Barbour Counties via refrigerated trucks. Today, we will deliver 4,035 meals to Braxton, Wirt, Ritchie, Webster and Tyler Counties and will transport 15,000 meals from Tamarack to Peterstown and Mountain View Elementary Schools. Guardsmen and women assisted in inventory and sanitization of facilities at Gassaway and Huntington over the weekend.

The number of personnel supporting the Workforce West Virginia mission remains the same and members will begin processing unemployment claims next week, while assisting the agency in implementation of new software to increase capabilities to assist West Virginians. 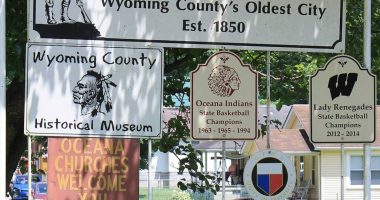 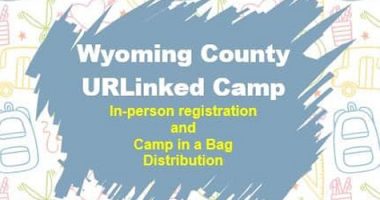 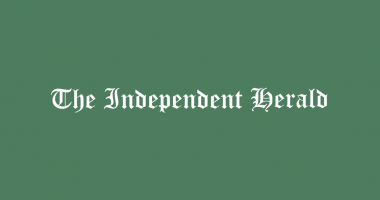 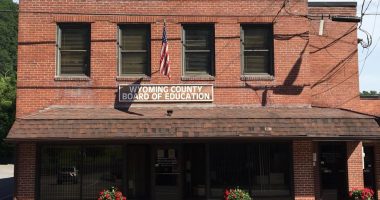 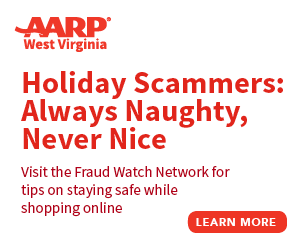