Born September 20, 1936 of McComas, WV, he was the son of the late Peter Talmadge “Tal” Sigmon and Georgia Belle (Sanders) Sigmon.

James was a loyal, devoted, hardworking, compassionate, and Christ-centered man who cherished his family and friends all the days of his life. He always went out of his way to talk to everyone and show the love of Christ with all those he encountered. He was a faithful member of the Glen Fork Baptist Temple where he lovingly supported the various missions and ministries of the church for many years. He spent 37 years as a coal miner for Eastern Peabody Coal, was a small business owner, and a local union president for 9 years during his career. He was an avid trader and loved the outdoors. He always brought a smile to everyone he met and loved sharing the gospel with others. He selflessly helped those in need and supported many families, charities, and ministries throughout his life. He was a loving husband, father, grandfather, father-in-law, uncle, brother, and friend to many.

Left to cherish James’ memory and carry on his legacy are his granddaughters Molly Kate Sigmon and Chloe Grace Sigmon, both of Glen Fork, his daughter-in- law, Karen Sigmon, of Glen Fork, his brother, Talmadge Ray “Buddy” Sigmon and wife Dixie of Bristol, TN, and a host of nieces, nephews, cousins, family, and friends.

The Sigmon family would like to thank the loving staff of Raleigh General SICU, Fresenius Kidney Care, and the offices of Dr. Sulliman and Dr. Oye for going above the call of duty and giving incredible care and attention to James.

In lieu of flowers, the family suggests that a donation be made to a charity of one’s choice in James’ memory. 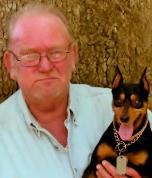 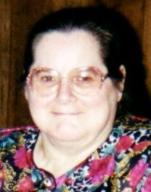 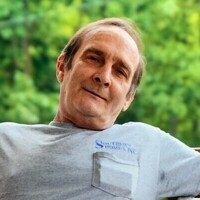